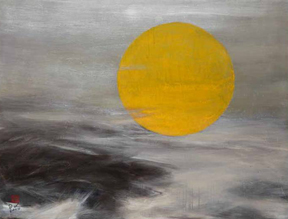 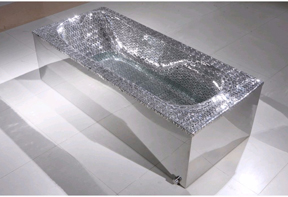 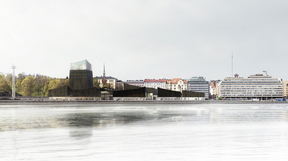 The Guggenheim Helsinki Design Competition, which began in June 2014 and generated a record-making 1,715 submissions from more than 77 countries, reached its conclusion today, as the Solomon R. Guggenheim Foundation announced the winning concept: a design that invites visitors to engage with museum artwork and programs across a gathering […]