110 in the Shade, a richly evocative and touching musical about desperation, desire, and hope, opens at Palm Beach Dramaworks on Friday, August 14 (8pm) and heats up the Don & Ann Brown Theatre through August 23. The show, with music by Harvey Schmidt, lyrics by Tom Jones, and a book by N. Richard Nash based on his play The Rainmaker, will be presented in concert, with direction by Clive Cholerton, choreography by Michelle Petrucci, and musical direction by Howard Breitbart.

This is the second classic musical receiving a concert production at PBD this summer. A Little Night Music, with music and lyrics by Stephen Sondheim and a book by Hugh Wheeler, was such a hit with critics and audiences that the run was extended through July 26.

110 in the Shade takes place in a sun-baked, Southwestern town in the 1930s, where the local populace is desperately in need of relief from a drought, and a lonely young woman named Lizzie Curry is terrified that she’s going to wind up, as one of the songs goes, an “Old Maid.” Enter Starbuck, a charismatic con man and self-proclaimed rainmaker, who convinces the townspeople that he can make the skies open within 24 hours, and enables Lizzie to see herself in a new light.

PBD’s production stars Jessica Hershberg, last season’s Rosabella in The Most Happy Fella, as Lizzie; William Parry, who had the title role in the 2014 concert production of Zorba!, as Lizzie’s father, H.C. Curry; Cooper Grodin, who recently played the title role in a national tour of Phantom of the Opera, as Starbuck; and Shane R.Tanner, Herman in Fella, as File, the emotionally damaged sheriff who is in love with Lizzie. The cast also features Clay Cartland, Nick Duckart, Stephanie White, Lauren Bell, Nikki Allred Boyd, Chris Brand, Alex Jorth, and Matthew Korinko. Scenic design is by Dustin Hamilton, costume design is by Linda C. Shorrock, lighting design is by Thomas Shorrock, and sound design is by Richard Szczublewski.

It was Nash who approached Schmidt and Jones, composer and lyricist of The Fantasticks, about the possibility of making a musical version of The Rainmaker. The play opened on Broadway in 1954 with Geraldine Page as Lizzie and Darren McGavin as Starbuck, and was made into a film two years later with Katharine Hepburn and Burt Lancaster assuming those roles. Both Schmidt and Jones were fans of the piece, and were happy to sign on.

110 in the Shade opened on Broadway on October 23,1963, and ran for 330 performances. An intimate musical with a haunting score, the show did not receive its due during its initial run. But subsequent productions – at New York City Opera in 1992, Virginia’s Signature Theatre in 2003, and a 2007 Broadway revival starring Audra McDonald – have burnished the show’s reputation, and revealed it to be a jewel of a musical.

Schmidt and Jones wrote a total of 114 songs prior to the Broadway opening; roughly 16 ended up in the show. When 110 in the Shade was staged at Signature Theatre, they reinstated the lovely “Evenin’ Star” for Starbuck, a song that reveals another side of his character. They also wrote a new number, “You Gotta Get a Man,” in which Lizzie explains why she won’t play games in order to land a husband. PBD will be presenting this revised version.

All musical concerts are performed with limited instrumental accompaniment and minimal staging and design. These full-length presentations include both the score and the book.

110 in the Shade will play 14 performances, including a specially priced preview on Thursday, August 13. Evening performances are Wednesday through Saturday at 8pm and Sundays at 7PM; matinees are Wednesday, Saturday, and Sunday at 2PM. All tickets are $42.00. The Don & Ann Brown Theatre is located in the heart of downtown West Palm Beach, at 201 Clematis Street. For ticket information contact the box office at (561) 514-4042 Ext. 2, or visit www.palmbeachdramaworks.org. Summer box office hours are 10AM to 5PM Monday through Friday. During the run of a production the box office opens at 10AM Monday through Saturday and 11AM Sunday and stays open through intermission. 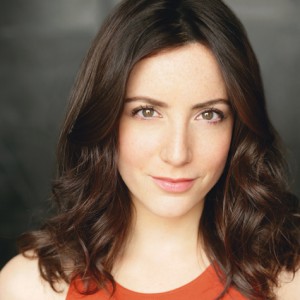 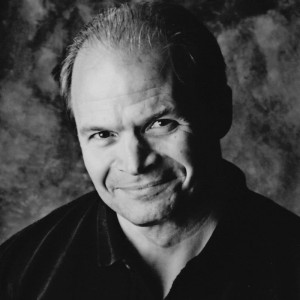 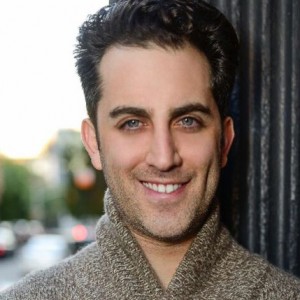