MUSIC DIRECTOR ZUBIN MEHTA BRINGS THE IPO TO EIGHT CITIES
ACROSS THE U.S.

Bringing its historic message of peace through music, the Israel Philharmonic Orchestra, joined by Music Director for Life Zubin Mehta, returns to the United States in November 2015 for an eight-city tour. Each year, the IPO performs around the world as cultural ambassadors, contributing to the global reputation of the State of Israel and promoting cultural diplomacy. Concerts will take place in New York, Los Angeles, Chicago, San Francisco, San Diego, Dallas, Cleveland and Palm Desert, CA. The American Friends of the Israel Philharmonic Orchestra (AFIPO) will present gala benefits in five of these cities, as they celebrate their 35th Anniversary supporting and broadening the Orchestra’s activities and artistic vision. 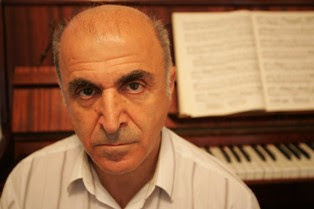 The Israel Philharmonic Orchestra returns to Carnegie Hall on Thursday, November 5 with Maestro Zubin Mehta leading a benefit performance of Mahler’s epic Symphony No. 2 in C minor (“Resurrection”) with soprano Kristin Lewis, mezzo-soprano Michelle DeYoung and The Collegiate Chorale. The program for the tour features Beethoven’s Symphony No. 3 in E-flat Major (“Eroica”), Dvořák’s Symphony No. 9 in E minor (“From the New World”), Ravel’s La valse, poème chorégraphique and contemporary Georgian composer Josef Bardanashvili’s A Journey to the End of the Millenium [photo at left]. 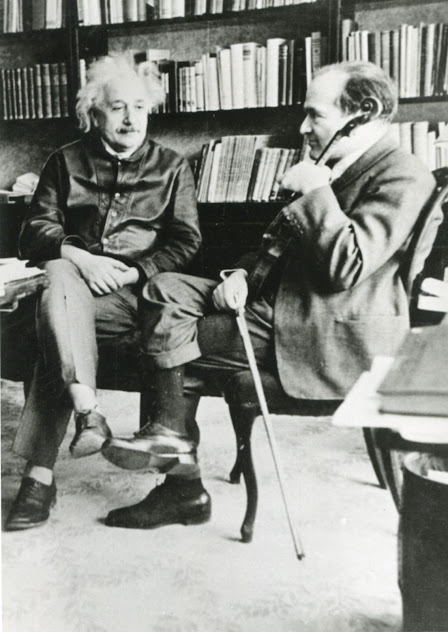 Since its founding, there has been a strong bond between the Israel Philharmonic Orchestra and American supporters. The Orchestra’s first major fundraising gala was held in 1936 at the Waldorf Astoria hotel in New York City, and was “chaired” by Albert Einstein. The non-profit organization American Friends of the Israel Philharmonic Orchestra (AFIPO) was created in 1980 to formalize and broaden the relationship between North America and the Israel Philharmonic Orchestra with continuing the tradition of giving. In addition to generating an endowment and increasing the reach of the Orchestra through financial support of national and international tours, AFIPO was also instrumental in developing KeyNote, the educational arm of the IPO. KeyNote programs bring the joy of classical music to over 29,000 children in Israel each year, while promoting tolerance and mutual respect. “Sulamot: Music for Social Change” is an innovative and inspirational education program, which focuses primarily on at-risk children with the least resources and greatest needs in peripheral areas and underprivileged communities in Israel. “Sulamot” was created as a joint program with the IPO and Tel Aviv University in 2010. AFIPO seeks to strengthen the reach of the IPO as the preeminent cultural ambassador for the State of Israel and expand the support of classical music and musical education in Israel.

The Israel Philharmonic Orchestra is unique in its cultural diversity, with members of the Orchestra representing over 15 different nationalities. The 2012 documentary film Orchestra of Exiles by Oscar-nominated writer/director Josh Aronson illuminates the historical perspective of the IPO’s founding, focusing on Polish violinist Bronislaw Huberman’s vision and resolve to save Jewish families from anti-Semitism and Nazism by bringing these immigrants together in a new, distinguished ensemble. These world-class musicians were born, raised and educated in 17 different countries across three continents.  Furthermore, the IPO tours more regularly and in more countries than any other symphonic ensemble. On average, the Orchestra plays 30-40 concerts a year abroad. In short, the IPO is comprised of people from all over the world that come together to inspire people from all over the world.