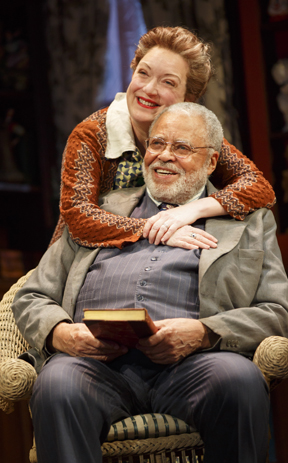 It’s nothing short of amazing that Broadway’s newest star-filled hit won a Pulitzer prize in 1937. “You Can’t Take It with You” by the unbeatable team of Moss Hart and George S. Kaufman first opened in 1936. The play was turned into film, starring James Stewart, Jean Arthur and Lionel […]